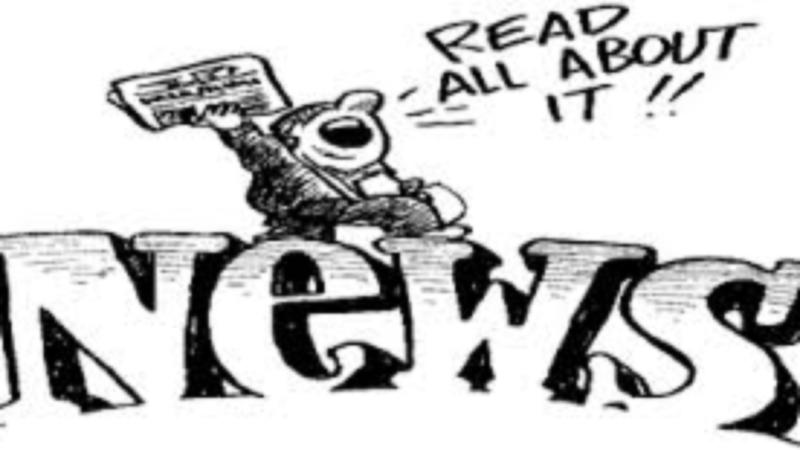 Mim Eichmann – author of “A Sparrow Alone” and “Muskrat Ramble”

A graduate of the Jordan College of Music at Butler University in Indianapolis, Indiana, Mim Eichmann has found that her creative journey has taken her down many exciting, interwoven pathways. For well over two decades, she was known in the Chicago area primarily as the artistic director/choreographer of Midwest Ballet Theatre, a not-for-profit ballet company, bringing full-length professional performances to thousands of dance lovers every year and was the recipient of annual arts’ programming and education grants from the Illinois Arts Council, funded by The National Endowment for the Arts.

A desire to become involved again in the folk music world brought about the creation of her acoustic quartet Trillium, now in its 16th year, a folk band well known for its eclectic repertoire, that performs throughout the Midwest and has released four cds. With her partner, Doug Lofstrom, she’s also written the lyrics & music and recorded two award-winning original children’s cds: “Why Do Ducks Have Webby Toes?” which received the 2014 Bronze Global Music Award, and “Wander Down Beyond the Rainbow” which was produced and widely distributed by Baker & Taylor.

Several of Mim’s short stories over the last few years have either won or received finalist ratings in major literary competitions such as the San Francisco Writer’s Conference contest.  She was also a by-lined arts’ reviewer for The South Bend Tribune during the 1970s prior to moving to Chicago. Two of her most memorable reporting experiences include a one-on-one interview in a conference room with Vincent Price during a power outage and the opportunity to preview “Annie” with the original cast at the Kennedy Center in Washington, D.C., just a few days prior to the musical’s Broadway debut!

Mim has always been captivated by the letters, diaries and journals of late 19th and early 20th Century women, and how so many of these trailblazing women ultimately set the stage for women’s rights. After years of passionate research, she’s now put pen to paper and her historical fiction novels have finally become a reality.  Her debut work “A Sparrow Alone” was published by Living Springs Publishers on April 15, 2020 and the sequel, “Muskrat Ramble” was published on March 23, 2021.